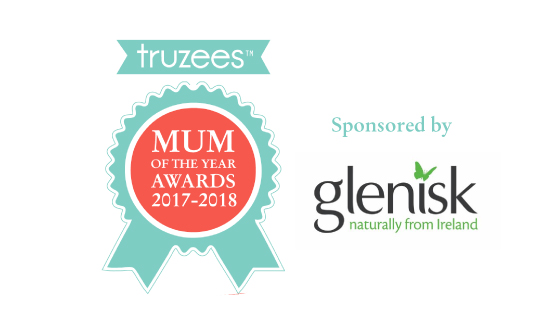 Truzees Mum of The Year Award

Some of The Mum Brigade stories moved us to tears and all of them left us amazed at their courage and determination to make a difference to the lives of others. This award is dedicated to the brave mums who have shared their stories on Truzees Snapchat.

Stephanie finally opened up and shared her story of Twin Loss to help others that may have suffered through the loss of a child.  Her bravery was evident as she openly discussed her horrific journey to motherhood and how she lost her little boy Jacob.

Sharon is a highly energetic and inspirational woman representing the sector for children with disabilities. She is proving to other mums that her sons Noah’s disability will not confine him.

Nicole is an inspirational young mum sharing her story and daily struggles with the aim to promote and raise awareness for the autism community.

An inspiring working mum whose motherhood journey began in the teenage years. While Jennifer was young, this did not deter the entrepreneurial spirit that burned inside her.

A bubbly and beautiful lady who you would never guess went through such a traumatic journey to motherhood. Sinead suffered from Thyroid cancer and a ‘broken cervix’ which led to an overall difficult and traumatic pregnancy.

Public Voted: Cast your vote below

NOMINATIONS CLOSE 7TH AUGUST AT 10.00AM

Cast your vote for a mum who you believe inspires others and should be the peoples choice.

The Awards will be hosted in Cork International Hotel on the 13th August 2017 at The Mum Brigade LIVE event. 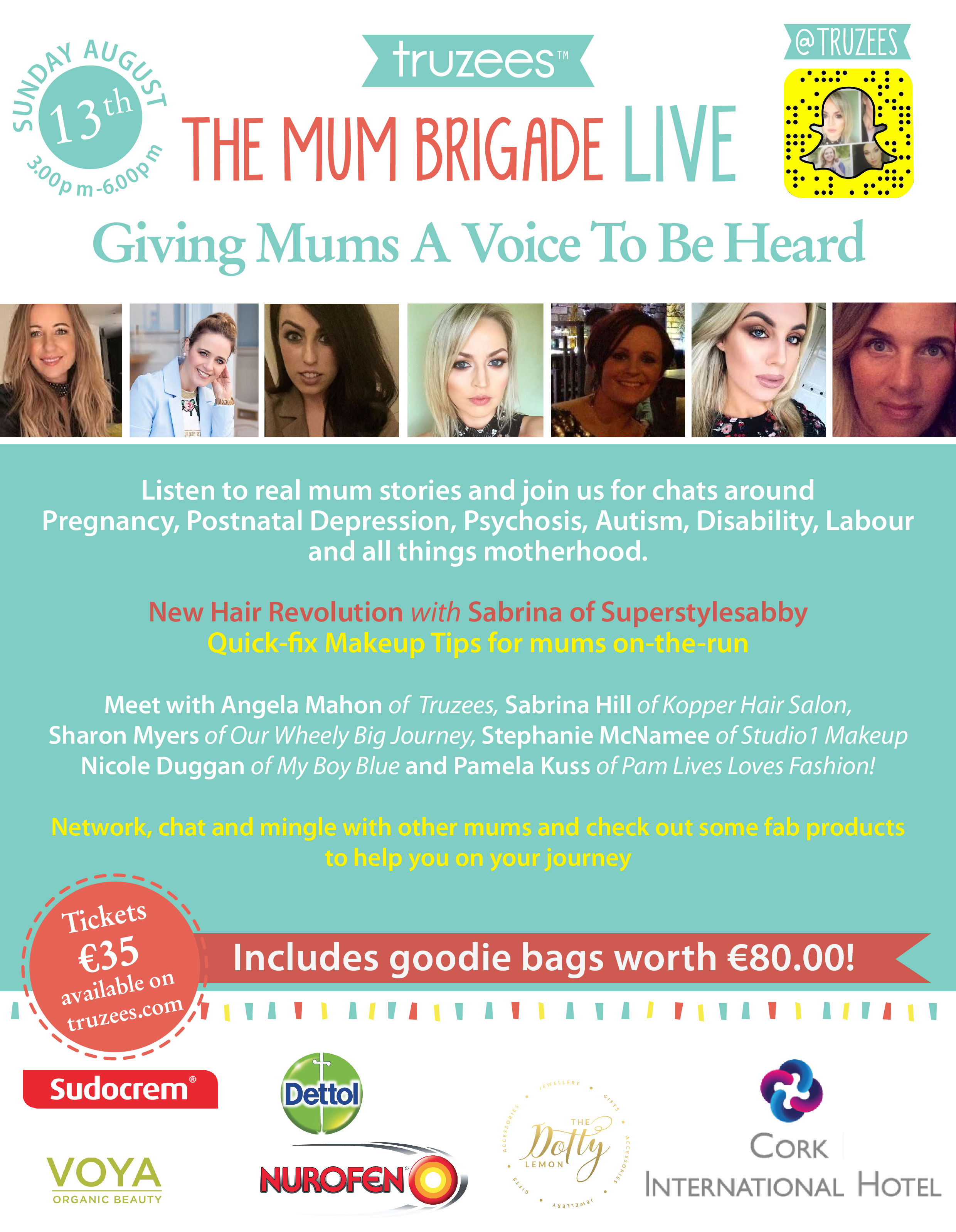 ‘Totally Ruthless’ On Dealing With Depression